Mountains were their source for living, the wealth which stood behind both the cultural and economic development of towns and cities. Mountains were also inspiration, places where they spent most of their time. They were called Waldbürgers, people drawn to mountains. With their activity, they had a significant impact on the landscape for centuries.

They de-forested the landscape to make charcoal, but mainly, they kept changing the landscape’s character by building numerous mining works and introducing other mining-related phenomena. The Waldbürgers altered the countryside to the extent the technological progress of the time allowed, which was one reason why the topics of landscape conservation and ecology in general were not issues in their times. However, the long-term boom was followed by a fall. After the closure of the mines, these regions were destined to decline, symbolised by the vanishing signs of mining activity in the countryside.

It is inspirational to watch how nature handles this mining history, gradually taking back human interventions. The artist sets off to explore these vanishing worlds, identifying himself with an imagined Waldbürger. In the surroundings of the town of Gelnica, the area of the artist’s focus, there are tens of kilometres of underground worlds, having hundreds of manifestations on the surface. The artist’s individual explorations are actions with clearly stated motivations but without a clear goal. In the form of GPS tracks, the final image of his actions is concentrated in a map, informing the viewer of an important context.

The mining-related phenomena found in the landscape are the subject of the artist’s record and reflection. Being aware of a slow but irreversible transformation of these places, his intention is to capture their current state. Ephemeral video-projections made at distant sites in the mountains illuminate the archetypes of mining-related interventions in the countryside. The collection of Artefacts found during the artist’s fieldwork also confirms the presence of mining activity at the researched locations. As well as the signs of mining evident on the surface, there is also the world of the underground spaces in the Jozef mining tunnel. The video entitled The Probe is a natural reaction to the need to know, as if it were a prolonged opportunity for a human being to see, to reach out in an inaccessible space. The digital animation Re(z)aktivita (Cut-react) highlights two important phenomena, the elements of water and time, each contributing to the vanishing of the underground. 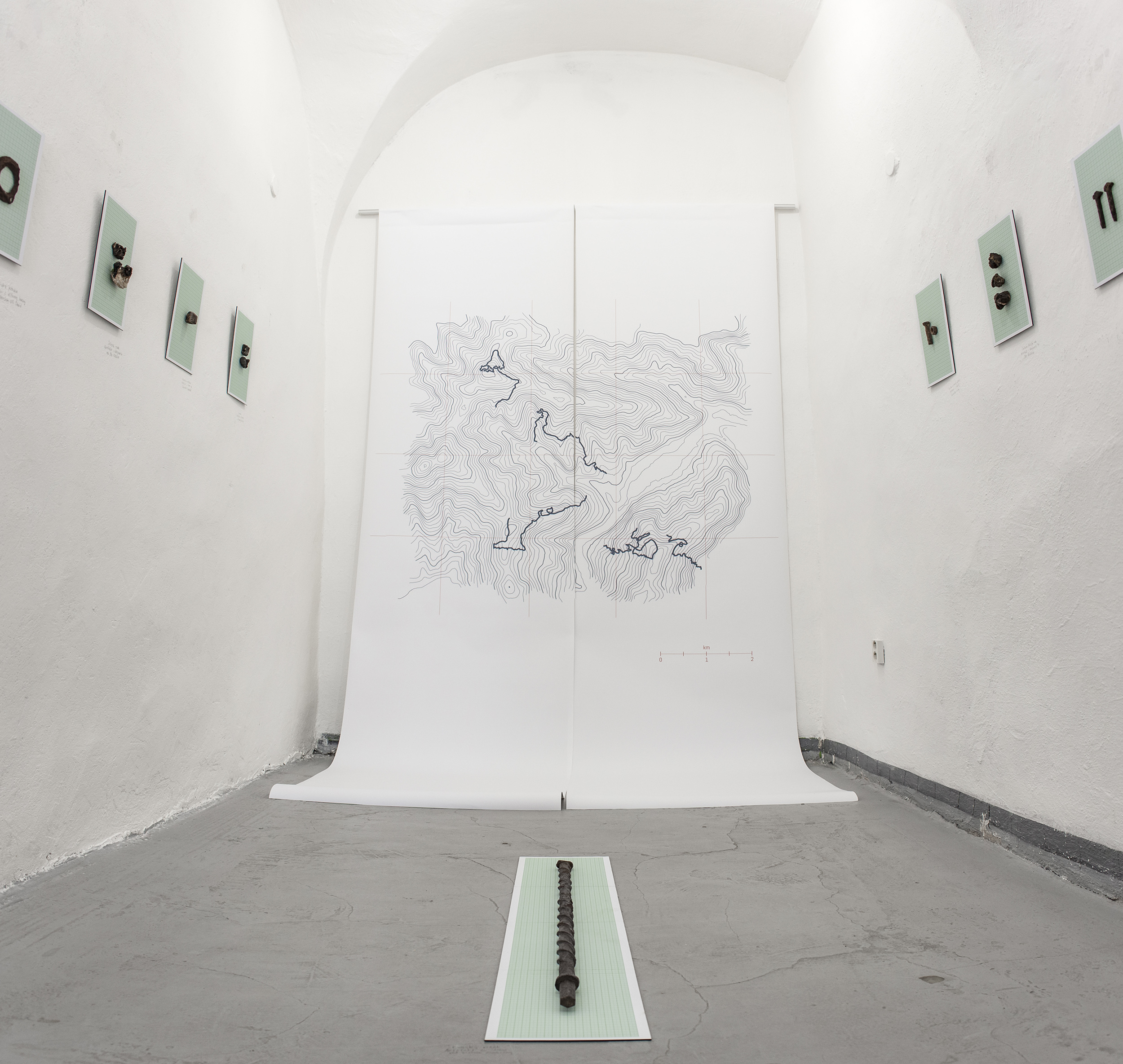 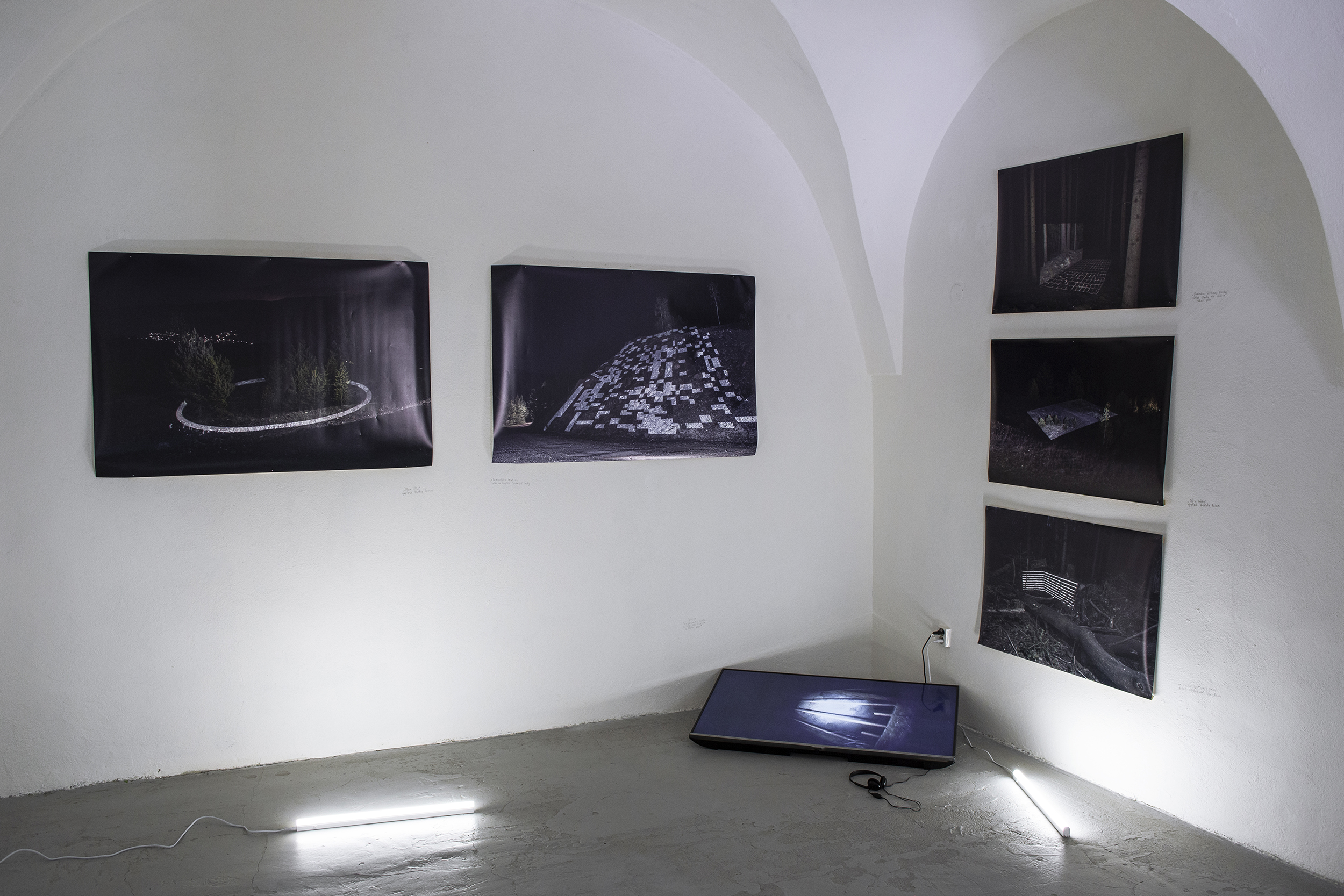 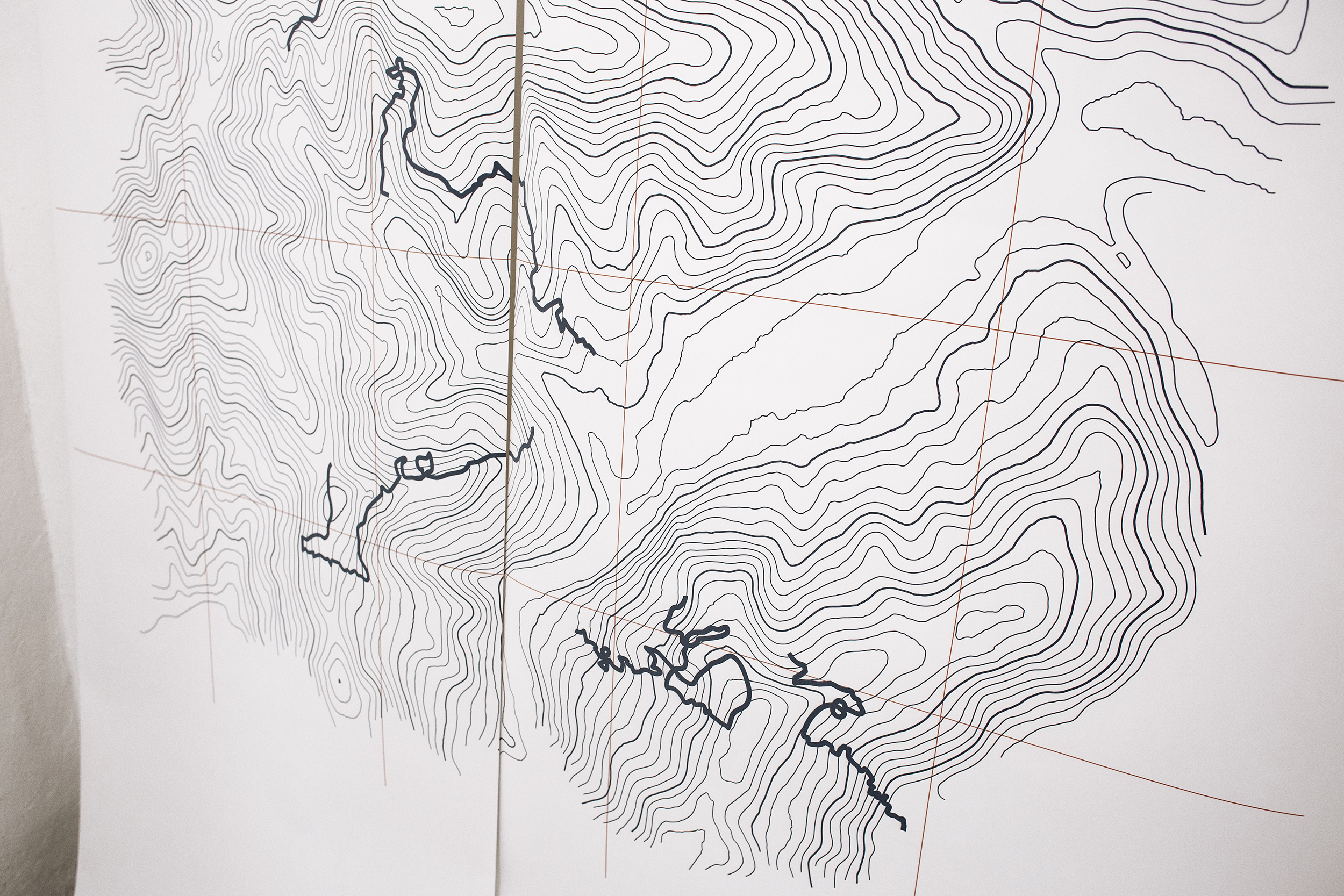 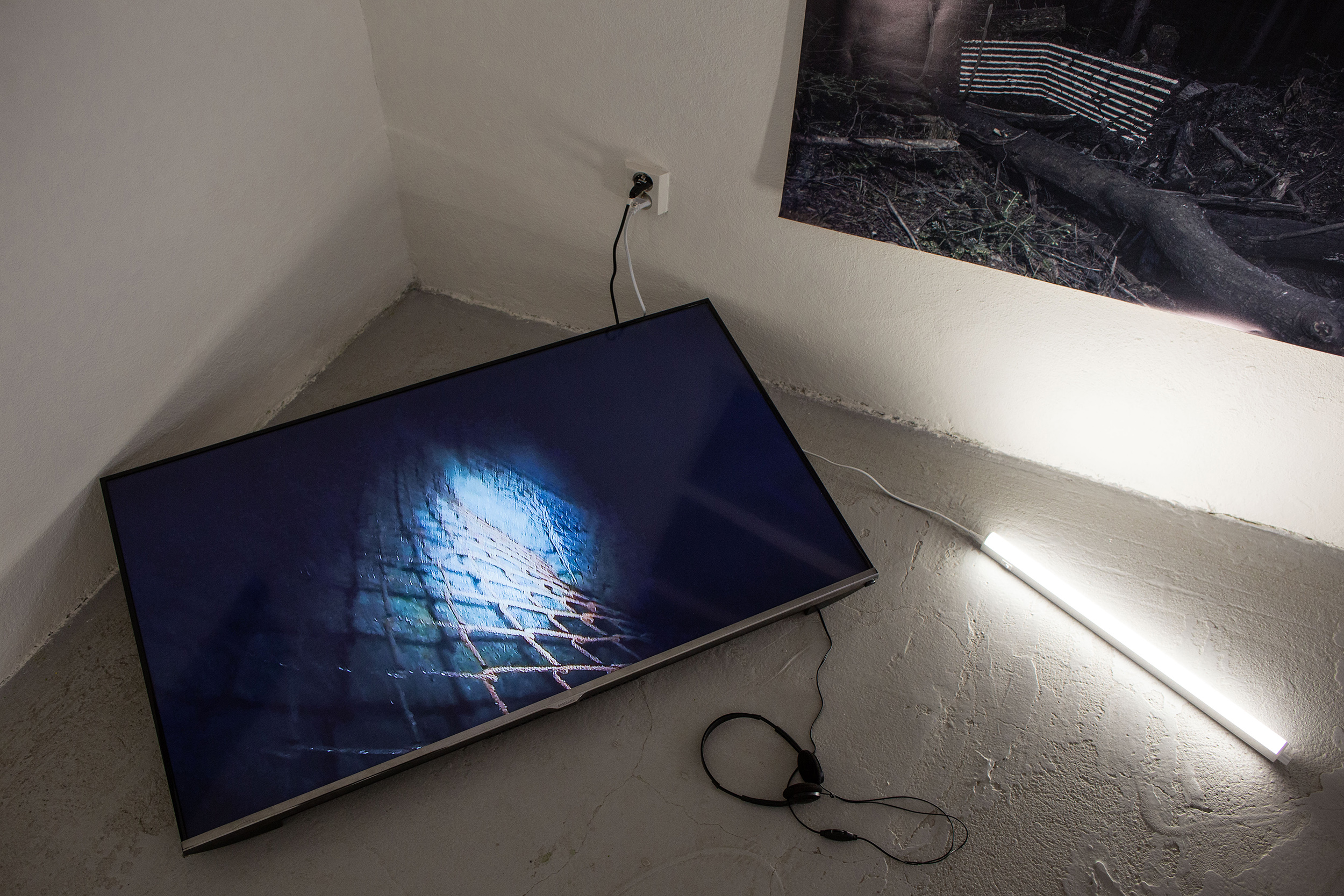 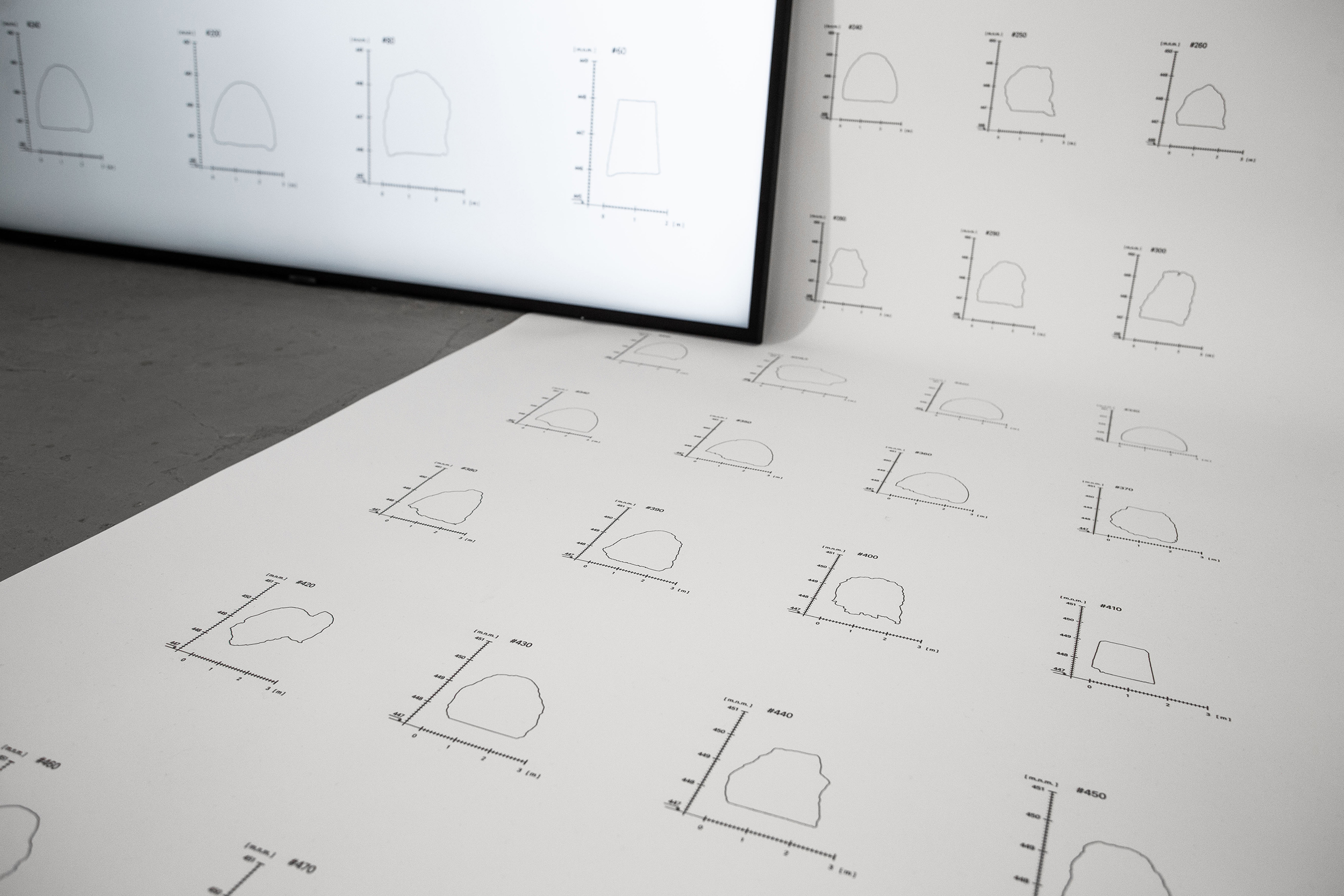 Artefacts (selection from the collection) 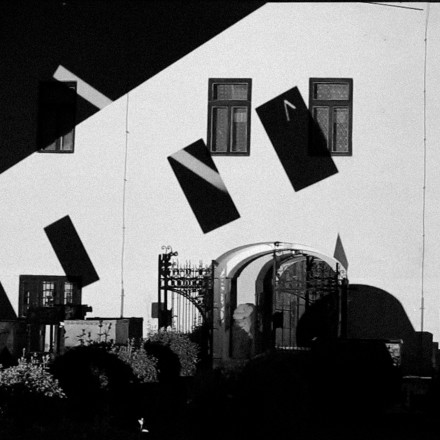 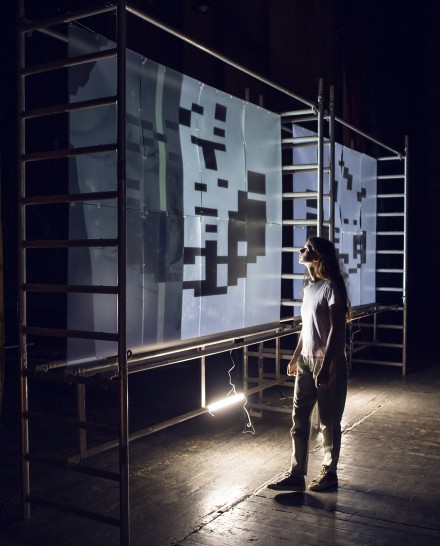 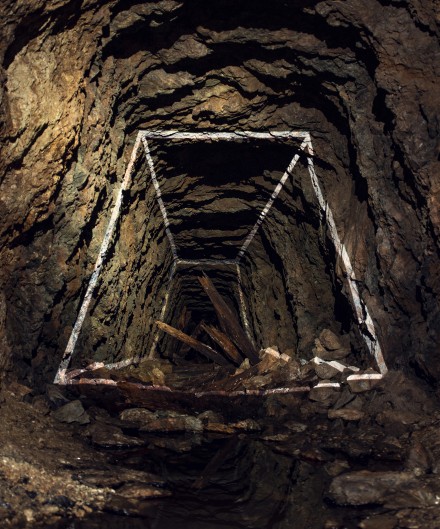 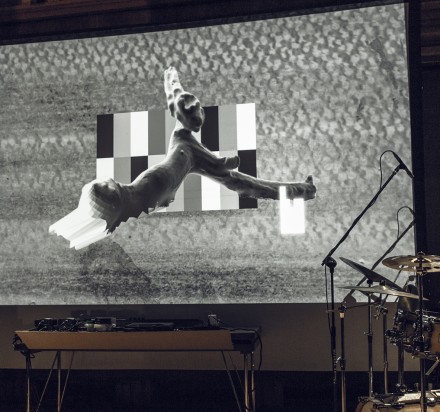 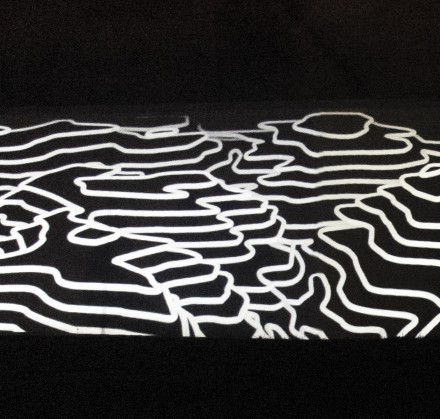 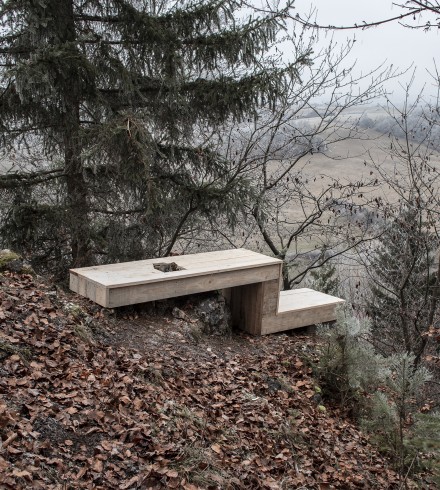 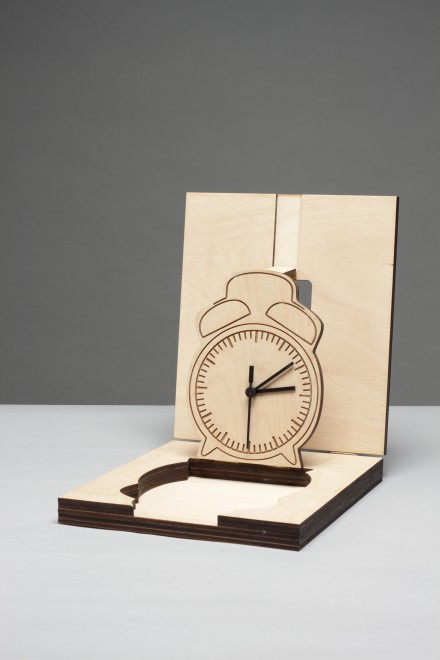 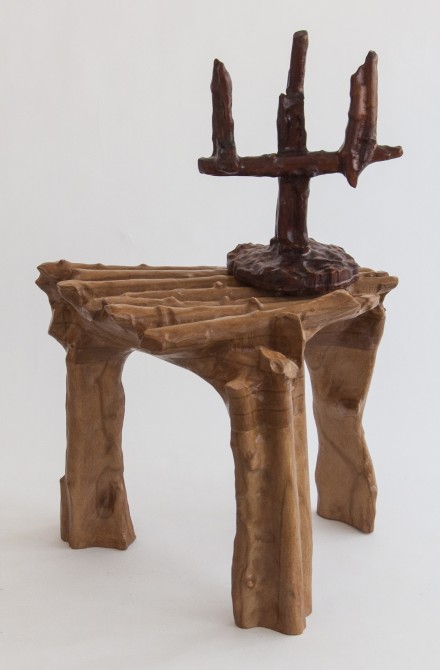 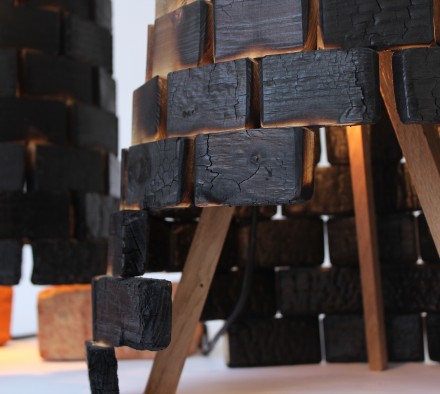 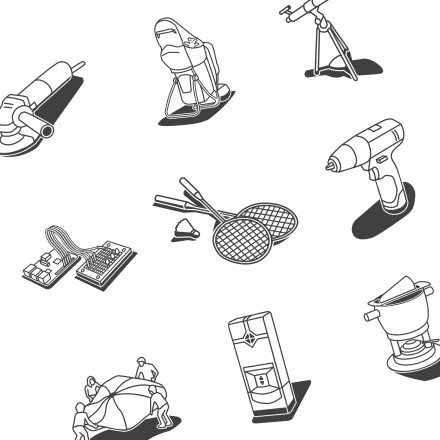 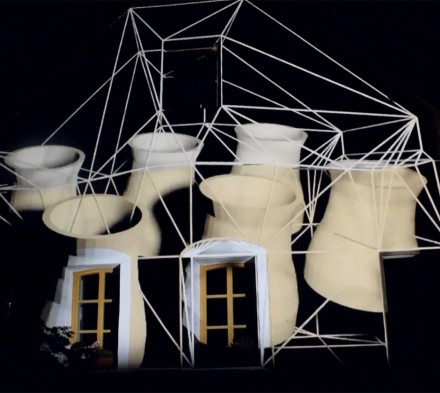 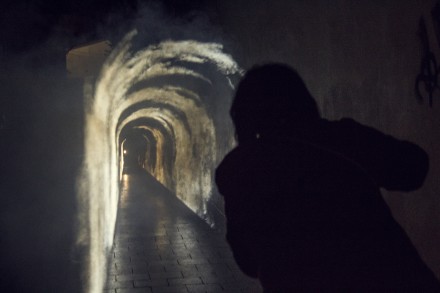 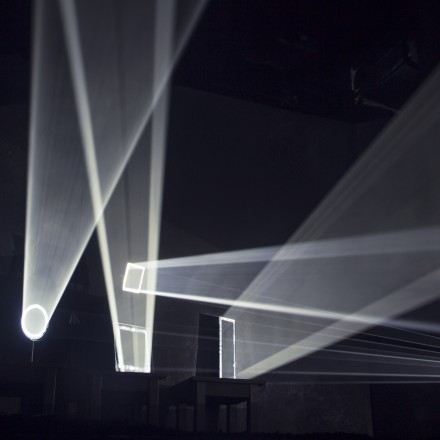 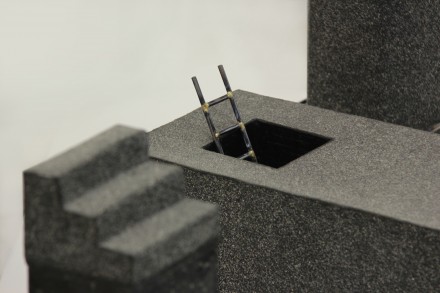 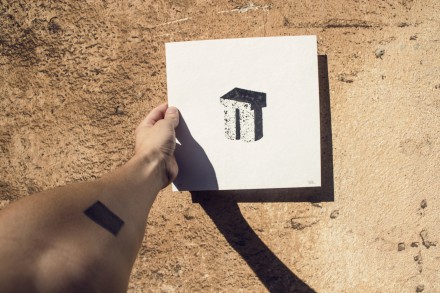 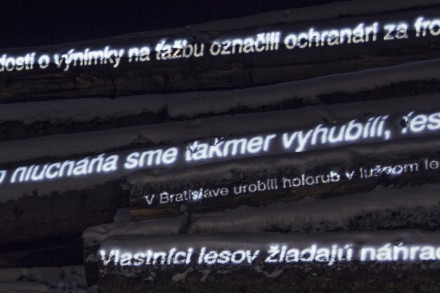